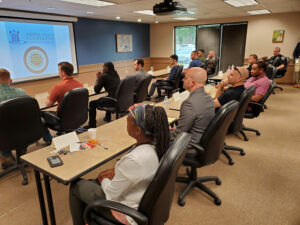 Sixteen MNPD officers, eight each from the North and Hermitage Precincts, today began 40 hours of crisis intervention training alongside clinicians from the Mental Health Co-Op in preparation for the June 28 startup of the department’s first-ever Co-Response Crisis Intervention Program. The pilot program will team clinicians with officers in patrol cars on the day and evening shifts in the North and Hermitage Precincts for the next year.

“We in the police department are excited to partner with the Mental Health Co-Op to launch this initiative at the end of the month,” Chief Drake said. “I believe the co-response model is right for Nashville and I am firmly committed to this program and seeing it succeed.” 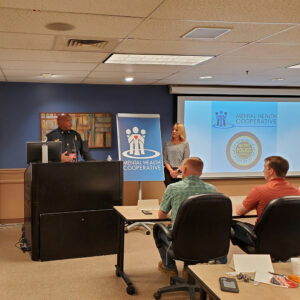 The 16 officers who began training today volunteered to be part of the program. The department anticipates expanding the co-response model across other precincts after the year-long pilot program is evaluated.